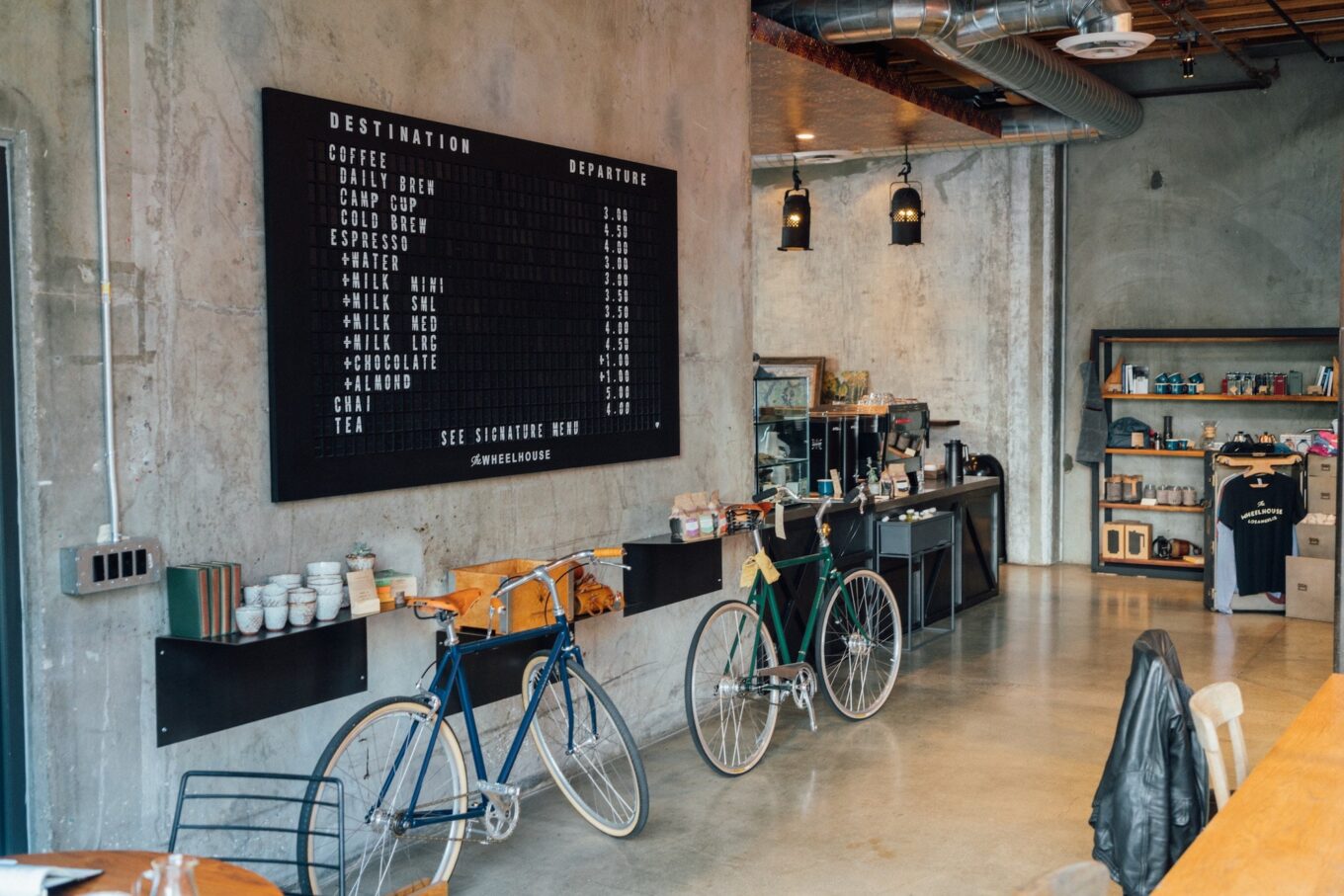 Equal Pay Day, which falls on March 15 this year, denotes how far into the new year women must work to be paid what men were paid the previous year.

Tuesday marks Equal Pay Day, which symbolizes how far into the year women must work to earn what men earned in the previous year.

Right now, women are still only making 83 cents for every dollar earned by a man, and for the past 28 years, this number has remained fairly stagnant.

“A lot of people think that things have gotten better, but they haven’t. That’s why we first developed Equal Pay Day, when advocates, lawmakers and the general population can think about the wage gap and its impact on women, families and their lifetime of earnings,” said Carolyn York, secretary-treasurer for the National Committee on Pay Equity.

Experts say that one of the main causes of the wage gap is that women are overrepresented in the lowest paying jobs, which include caretaking.

“Fields that have traditionally been dominated by women pay less — often a lot less — than fields dominated by men. Women’s work and women’s needs just are not valued equally,” said Gloria L. Blackwell, CEO of The American Association of University Women, a women’s equality nonprofit organization based in Washington D.C.

The disparity is also rampant in white collar sectors, according to Sharmili Majmudar, an executive vice president at Women Employed, a women’s labor advocacy organization in Chicago. The pay gap can have lasting implications for all women.

“Women with master’s degrees who are working full time are still paid 71 cents on the dollar,” said Majmudar. “That adds up. That’s over a million dollars over a 40-year career for many women, and that will determine how much retirement someone has, whether or not they’ll buy a car, whether or not they can send their kids to college.”

Though exact data on the pandemic’s effect on employment is not yet available, Covid-19 likely threw another setback for women into the mix, according to Dr. Curtis Hall, an associate professor who has studied the pay gap at Drexel University. Hundreds of thousands of women left the workforce in lieu of childcare, often not by choice.

“The pandemic is likely to exacerbate the wage gap because women, who were more likely to leave or scale back and lose those years of experience, which is directly related to pay and promotion opportunities,” said Hall.

This article originally appeared on MSNBC